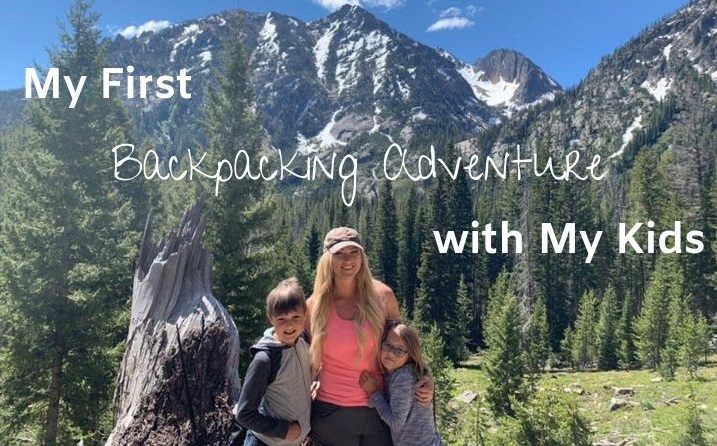 My First Backpacking Adventure with My Kids

In late June, I decided to take my kids on their first backpacking adventure with me! We hiked the Sawtooths, which is one of my favorite places ever, and then made a fire and had hot dogs and s’mores (smoreos!) before camping overnight at a camp spot. Though this wasn’t a normal backpacking trip, it was a good way to ease them into it. I also focused on the lessons I was teaching them, which was that doing hard things makes you stronger. However, backpacking with kids can be hard, so it’s helpful to have a plan, to go with the flow, and to bring a few extras to help keep them engaged. 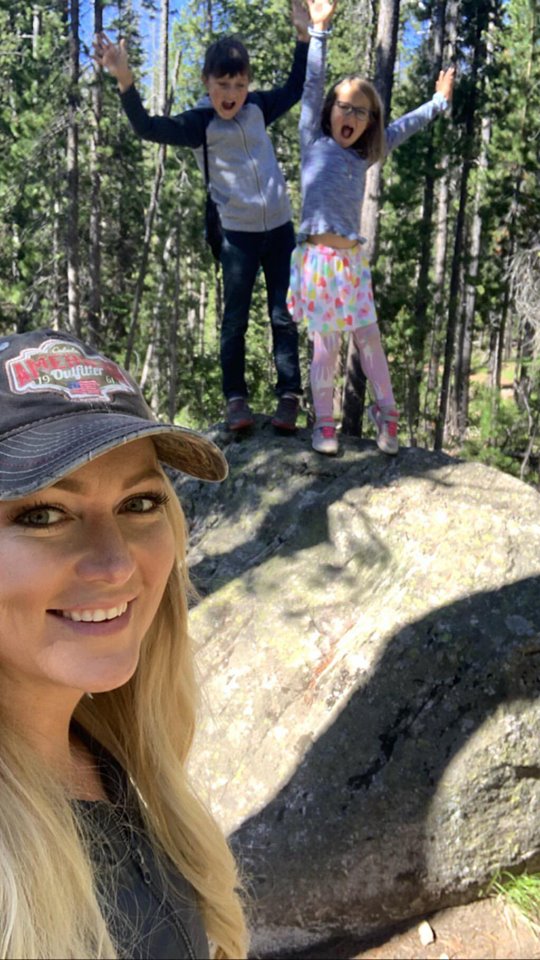 We left early in the morning when it was still dark out, and drove to the camp spot and then walked to the trail head. While we did camp at the trail head, my kids didn’t stay overnight out on the trail like I have done in the past while backpacking. However, I’ve considered doing an overnight with them, just maybe not for the very first trip out. That requires packing a whole lot more in and out! Our 12 mile day hike consisted of going to Sawtooth Lake and stopping to see Alpine Lake before coming back to the camp spot to have hot dogs and smores. Though we made ours with oreos, so they became smoreos!

We crossed rivers, saw snow in June, and sang Baby Shark while we hiked (that part wasn’t my favorite lol). Phoenix did fall in while crossing a river, but she just got her shoes and socks wet. She fell in again later at the camp area trying to wash marshmallow off her hands. I fell in the snow while hiking, too. She’s just like her mama. She also chose her own hiking outfit, so naturally it included a frilly skirt. At one point, Lincoln was getting stabbed in the butt by a fishhook from the pack, though of course he was fine. Our backpacking trip was great! But it’s definitely a different adventure with kids.

The Importance of Doing Hard Things

Lincoln really understood the idea of doing hard things to become stronger. He’s nine and Phoenix is six, so their age difference really made for two different experiences on the trail. Doing things that are hard creates grit and tenacity, and I stressed that lesson a lot during the trip whenever I’d hear a little too much complaining. However, they really seemed to grasp the challenge and enjoyed being out in the wilderness, though my little girl had her sassy moments!

Not only was it a lesson for my kids, it was a lesson for me too. Hiking is hard and challenging, but backpacking with my two little kids by myself was a lesson in doing hard things as well. Would it be easier to leave them behind until they are older? Of course, but these lessons are teaching me about parenting, patience, and sacrifice. At the end of it all, I love teaching my kids about the things that I love, and helping them become stronger people through it all.

If I did do an overnight pack with the kids, I’d carry all of the gear, and maybe have Lincoln carry the light sleeping bags. However, their first trip out wasn’t the right time to do something like that. Knowing your limits (and their limits) and easing kids in is a great tip in backpacking with little ones. Since I brought my kids, I made sure to bring extra water, more snacks, and bandaids, but I didn’t make it really complicated. Simple is better. I’d also say it’s important to take breaks, have fun, and engage them in the outdoors. My kids and I play a game where you get points depending on the wildlife you see. This helps them when they start to get bored or they start to whine. You get one point for a bird, 10 for a deer, and if you see an octopus you automatically win!

Phoenix would run ahead for parts of the hike (oh to have the energy of a six year old…), but other times didn’t want to take photos or participate in what we were doing. She also had some attitude when I asked if she was having fun, or if she liked it, but you just have to go with the flow sometimes! It was a new experience, and sometimes kids are sassy whether they are in the wilderness or not! I just brushed it off and kept it lighthearted, so it’s important to be prepared for normal attitude problems on the trail.

Our trip was more of a camping trip with some light backpacking mixed in, but it was a great adventure with just me and my kids in one of my favorite places! They helped me to build a fire, collect wood, and to fetch toilet paper from the porta potties more times than I can count to help start the fire in the morning. They slept in their own tent, because I learned I get zero sleep in a tiny tent with two kids rolling over me all night. We laughed a lot, had some misshapes, and created memories. Soon, I’ll be able to take them on an overnight backpacking trip, and I know this is just the first step in them feeling comfortable with that process.

Doing hard things helps us to grow, and this trip was so important for both me and my kids in that regard.

If you have any questions, send me a message!

Talk to you soon, 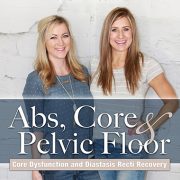