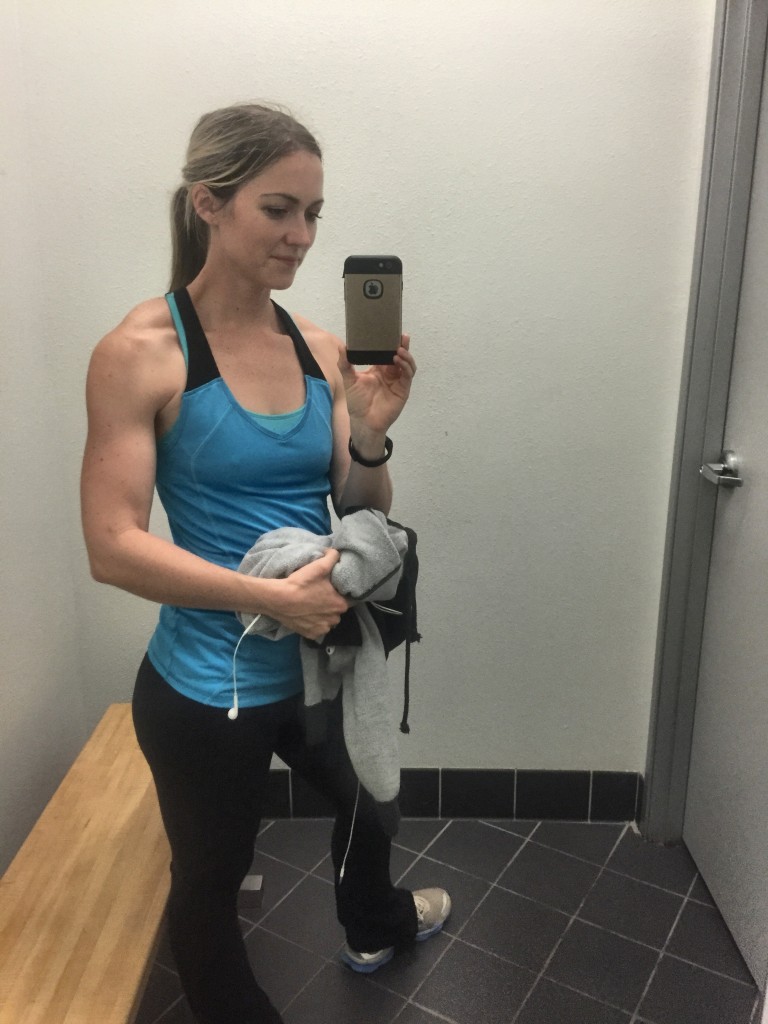 I am going to open up and talk about something a little uncomfortable that I’ve gotten quite a few private emails about lately…..and that is breast implants. Nursing two babies did a number on my body. I have been pretty candid about talking about the stretched skin I have on my stomach (if you are new to my blog, you can read more about that here and here), but I would be lying if I said other areas didn’t take a toll too. 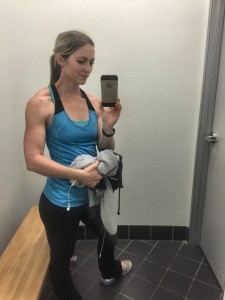 One of the side effects of nursing for so long is having nice perky boobs while nursing! Ha. But then they get pretty deflated afterwards. I would be lying if I said I had never considered getting implants…..but I don’t know….something about it just does not sit right with me. In a lot of ways I feel like I would be betraying my message of owning our imperfections and just would not really be a decision consistent with the rest of who I am. It is an incredibly personal decision, and not one that I would ever place any judgement on at all for someone else who felt it was the right decision for them, but just to answer the questions I have gotten about it, at this phase in my life it is not something I would pursue. I have some super thick bra padding that I usually stick in my sports bras for photo shoots to give some perkiness and that works just fine for me 🙂

This website uses cookies to improve your experience while you navigate through the website. Out of these, the cookies that are categorized as necessary are stored on your browser as they are essential for the working of basic functionalities of the website. We also use third-party cookies that help us analyze and understand how you use this website. These cookies will be stored in your browser only with your consent. You also have the option to opt-out of these cookies. But opting out of some of these cookies may affect your browsing experience.
Necessary Always Enabled

Any cookies that may not be particularly necessary for the website to function and is used specifically to collect user personal data via analytics, ads, other embedded contents are termed as non-necessary cookies. It is mandatory to procure user consent prior to running these cookies on your website.